Amani National Congress party leadership in Vihiga county has kicked out Sikalo Ochiel as the chairman of the Vihiga county branch. MCAs led by Victor Ijaika were in unison and supported the takeover move. The embattled Sikalo was also accused of using his position to nominate his wife as MCA, which contravenes Chapter Six of the 2010 Constitution on Leadership and integrity. 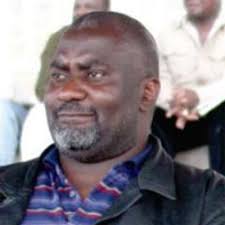 He has however vowed to stay put as the ANC branch chairman, saying he has not been informed of the decision of removing him from the seat. He said he is planning to give out an “earth moving statement” on the development of his removal from office. Sikalo was replaced by Emuhaya MP Omboko Milemba. Addressing the press at the party offices located at Chango in Vihiga constituency, the party officials led by Vihiga branch secretary-general William Kaisha said they decided to kick out Sikalo because of incompetency to hold the position and propagate ANC ideals and philosophy. They said they followed the party constitution to relieve Sikalo off his duties as the chairman, saying he was out to bring the party down to its knees in an area where the party leader hails from. Kaisha accused Sikalo of working with opponents of ANC party supremo, Musalia Mudavadi and failing to respect the party leadership hierarchy. 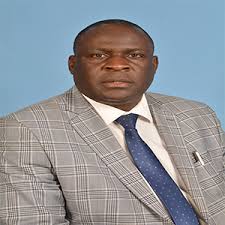 Recently, Sikalo hosted Kakamega governor Wycliffe Oparanya at his home something that was not taken lightly by the party. Surprisingly, his nominated wife skipped the function fearing she will be disciplined by the party. Oparanya is not in good books with Mudavadi led team and the move by Sikalo hosting him may have fueled his ouster. Already, Omboko has agreed to take over the leadership of ANC at the Vihiga branch. Those who supported Sikalo removal were Abdi Mulusa (deputy chairman), Atieno Rita (women leader) and MCA Ijaika. They accused him of nepotism, failure to hold delegates meetings, serving self and vested interests at the detriment of the party by using the office to get handouts from politicians as “he is always broke and lack of foresight.

3 guards in court for theft at construction site – Nairobi News