Willy Paul popularly known as bwana mkunaji is back at it again, dirty dancing and warning girls to keep off before they get burnt.

It started with his sudden transition from gospel to secular music crowned with his ratchet dances in clubs and sexually explicit music videos.

Pozze became hesitant about admitting he had slipped off until he could no longer hold it back with fans pushing him to clarify on the same.

Eventually, he did and we moved on.

Recently, while keeping indoors, the artist decided to give fans a show of him flawlessly whining his waist, shirtless and short almost falling off.

Dancing along to his recent explicit track Kamati ya roho chafu bluntly declaring:

The king has decided to entertain you!! Weka manzi yako mbali.. look at the waist Ina de bedroom!!

That‘s not what brought me here! What did was his background that left netizens in shock and utterly disappointed with him for faking a flashy lifestyle online while in reality, there is nothing much to brag about.

Hawk-eyed fans noticed the 24-inch TV hanging in the background, and they did not spare him. Bashing:

wangechi.the.village.girl 😂😂😂😂 i am very disappointed

The shaaaaade 😂😂😂😂. But I do agree with you. Ata kama ni bedroom atleast ukiwa celeb kama willy paul the smallest you should go should be 55 inch. 24 inch inafaa kuwa ya gari 😆😆😆🚮

Pozze felt the heat defending himself claiming it‘s his bedroom designated TV but fans were just not going to table it.

Others however, cheered him on.

Why saying goodbye to your kid when leaving… 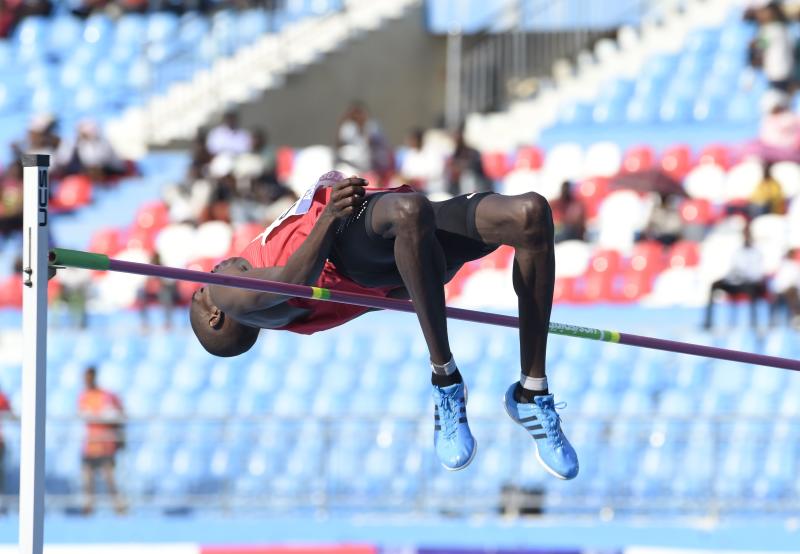 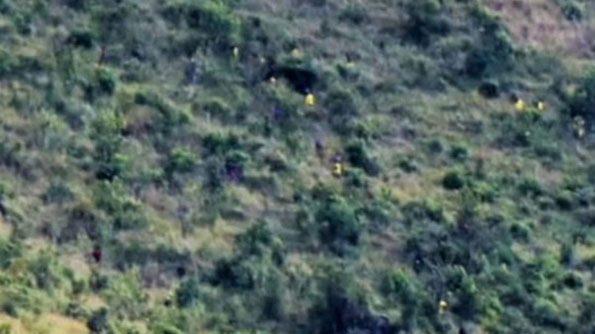 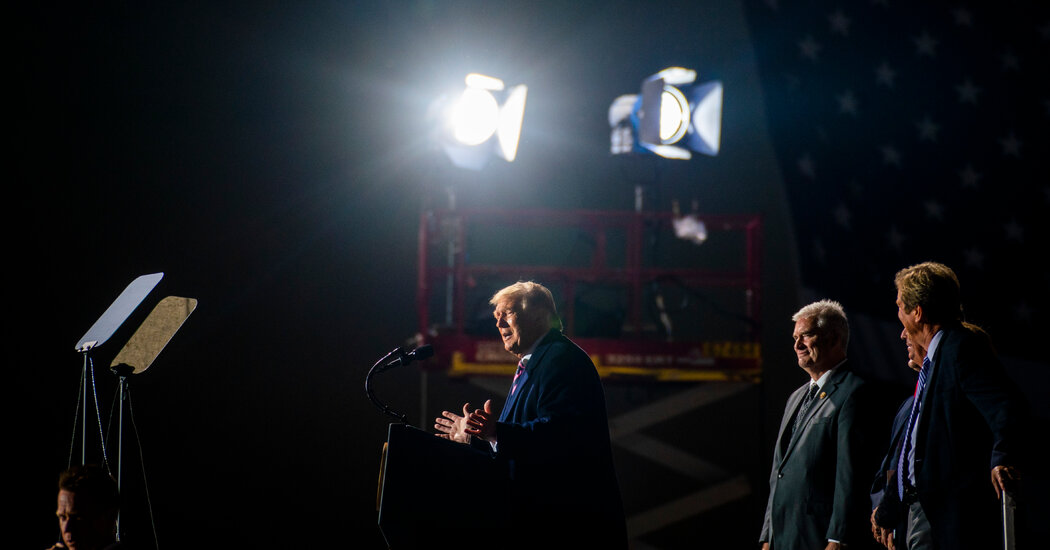 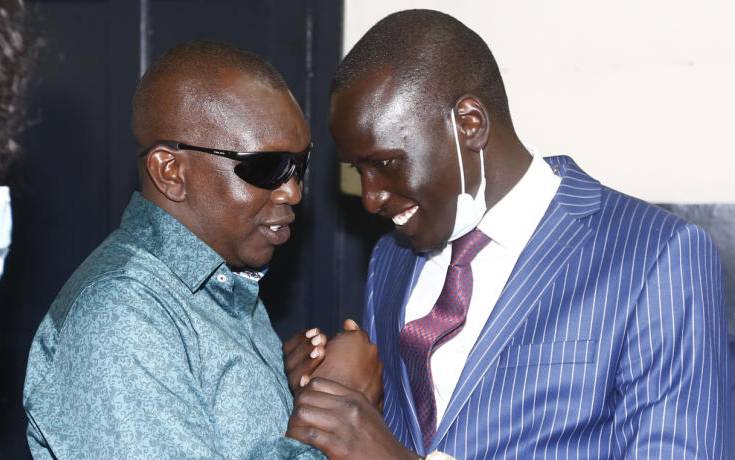