Why your car is consuming more fuel than normal

The quality of engine oil you choose to use in your engine can also affect fuel economy. If you use the wrong motor oil viscosity grade in terms of being thicker than recommended, at certain temperatures or an inferior quality, the engine pistons and other moving parts move less freely. This adds a load onto the engine and hence a greater demand for fuel energy.

Faulty engine
When it comes to petrol engines, failure to replace worn out spark plugs, air cleaner elements or fuel filters as well as maintenance of the throttle valve and oxygen sensors will lead to an increase in fuel consumption. Meanwhile, in a diesel engine, an increase of fuel consumption can result from dirty fuel injectors and air cleaner element as these two are crucial for prompt burning of the fuel during combustion.

Does driving on Neutral gear really save fuel?

A parking brake that is not fully releasing, or a brake caliper that is sticking can cause the brakes to drag and your engine to waste fuel. A quick check for this kind of problem is to park your vehicle on a slight incline, put the transmission in neutral, then release the brake pedal. If your car does not start to roll immediately, the brakes may be dragging.

If the clutch on a manual transmission is slipping, or the bands or torque converter lockup on an automatic transmission are slipping, some of the engine’s power will be lost before it can reach the wheels. This can cause a noticeable drop in fuel economy — and be VERY expensive to fix because it will require replacing the clutch or transmission.

Any obstructions in the exhaust system will create power-robbing backpressure that also hurts fuel economy. You can inspect the outside of the system for any obvious signs of damage such as a crushed or crimped pipe. But internal problems such as a clogged converter or collapsed muffler or double walled pipe can’t be seen from the outside. You can check for an exhaust restriction by connecting a vacuum gauge to the intake manifold. At idle, the engine should show a high and steady vacuum reading (say 18 inches or higher). If the reading is less than this or it gradually drops, you have an exhaust restriction.

Driving with the AC on adds an extra load to the engine hence it consumes extra fuel when operating. However, if driving at speed of over 80 kmph, use of air-conditioning is better for fuel consumption than an open window as the latter creates aerodynamic drag. Also, if it is hotter inside your car than outside, when you start a trip, drive with the windows down for a few minutes to help cool the car before starting the air-conditioning. By first driving with the windows down, you will save on the amount of fuel that would have been used while the AC is on.

To achieve maximum fuel economy, your tires must be inflated to the recommended pressure for your vehicle and load. For most passenger car tires, that means 32 to 34 PSI. A low tire increases rolling resistance (and tire wear), and can result in a loss of 5 to 10 percent fuel economy. Check all four tires (when cold) with an accurate gauge, and inflate as needed to the recommended pressure. 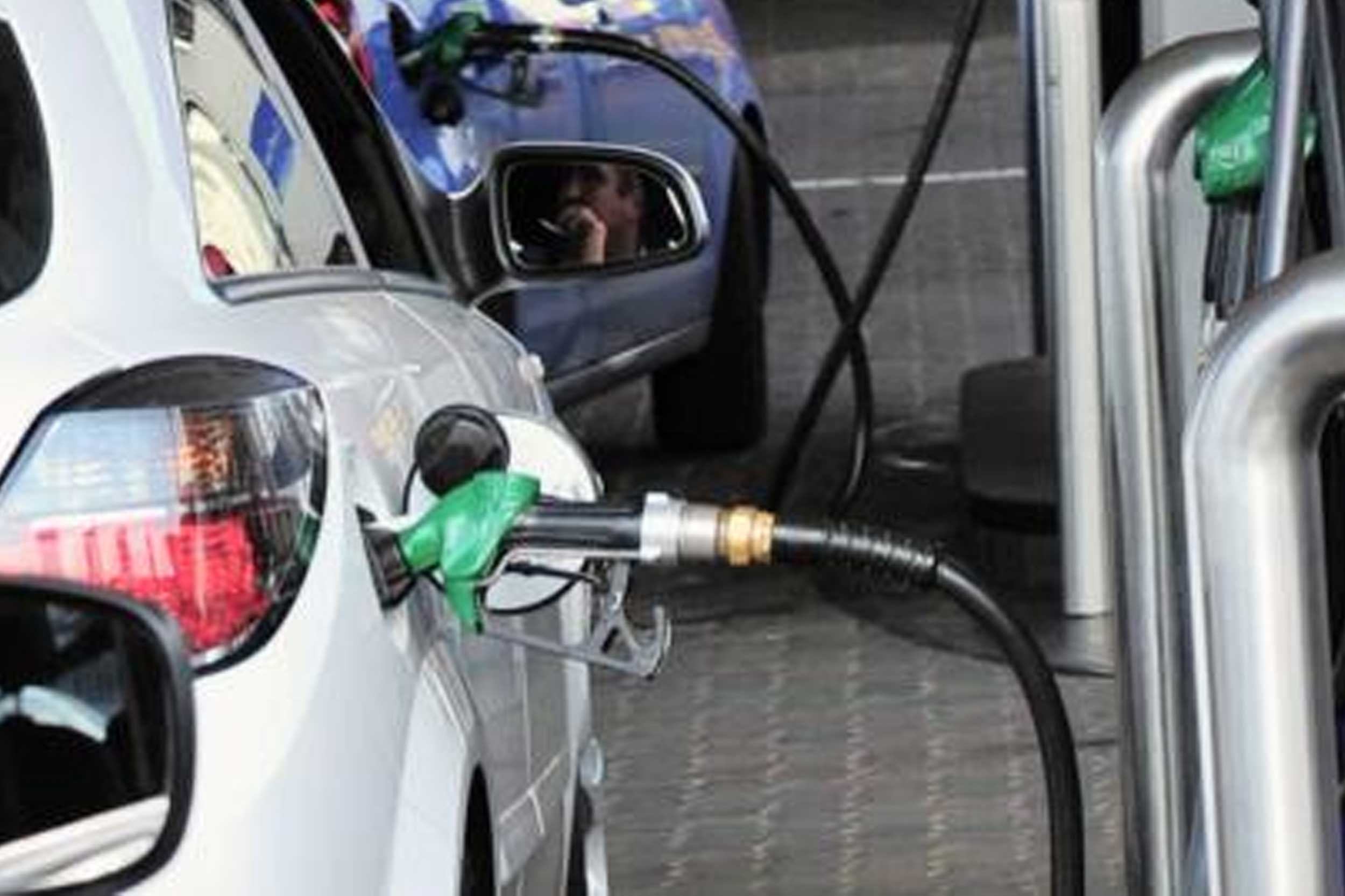 This mostly applies to manual cars because automatic transmissions will shift up more quickly and smoothly if you ease back slightly on the accelerator once the car gathers momentum. Certain speeds are supposed to be driven in certain gears. If you are driving in gear number three, but are driving at 80km/hr, then you will need more energy to move the vehicle hence the vehicle consuming more fuel. Driving in a gear lower than you need wastes fuel, and letting the engine labour in top gear on hills and corners is also wasteful. In a manual vehicle, change up gears as soon as the car is comfortable with the higher gear but without accelerating harder than necessary.

If you are driving a high mileage vehicle (over 200,000 kms), you may be getting poor fuel economy because your engine does not have the compression it once had. As the miles add up, so does the wear on the piston rings and valves. This can result in a gradual loss of compression that reduces engine efficiency and fuel economy. If you suspect low compression, do a compression test on the engine. If low, there is no easy fix other than an overhaul. There’s no miracle cure in a can that will restore lost compression. Fuel Consumption of Toyota Fielder. Fuel Consumption of Toyota Fielder. Newsday!