The delegates who led by Dagoretti South John Kiarie, sought to lay campaign strategies and winning formula for the ruling party’s candidate McDonald Mariga in the upcoming by-election. 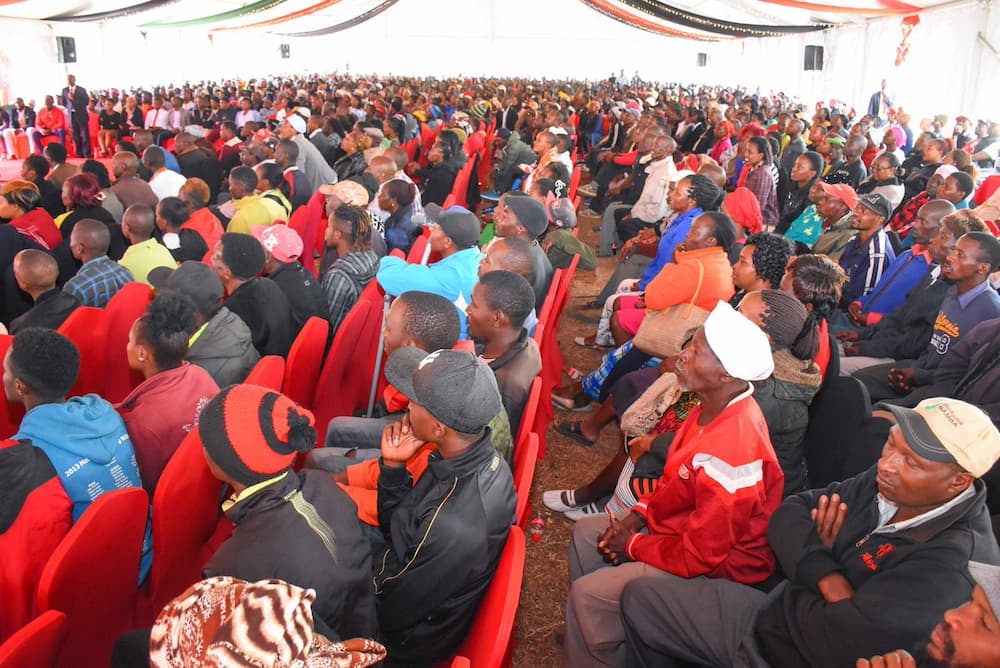 “I hosted a delegation of grassroot leaders from Kibra constituency and elected leaders in Nairobi county to drum up support for the Jubilee candidate McDonald Mariga, Karen Residence,” Ruto confirmed.

Speaking during the meeting, host Ruto declared fireworks and a battle royale even though he previously denied his intention was to teach ODM leader Raila Odinga a political lesson. 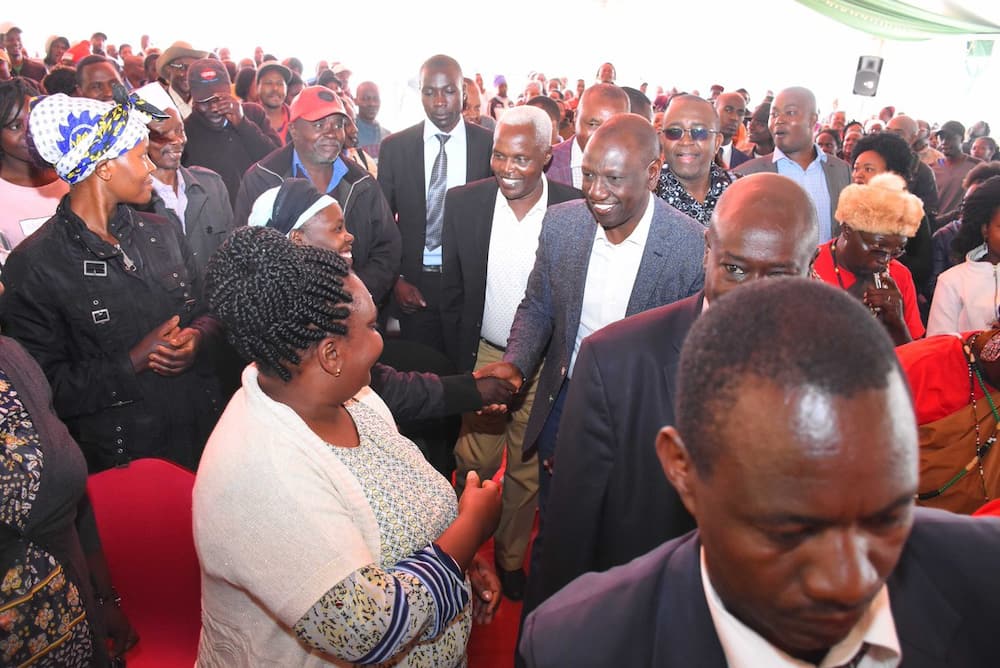 The Orange party fraternity considers the area Raila’s political fulcrum and a bedroom for that matter.

“Someone is boosting that Kibra is his bedroom, unfortunately, he failed to build even toilets to his so-called bedroom. It is we the Jubilee government that went there to build toilets and upgrade the housing facilities,” Ruto said in Eldoret on September 30.

The by-election is slated for November 7.

Smarting from controversy which clouded his nomination, Mariga has his work cut out for him as he readies for take on 23 other opponents in an exercise many see as a precursor to DP’s 2022 campaigns.

Heavy backlash and opposition from a section of Jubilee politicians in Nairobi has made things even difficult for the media shy former Inter Milan player. 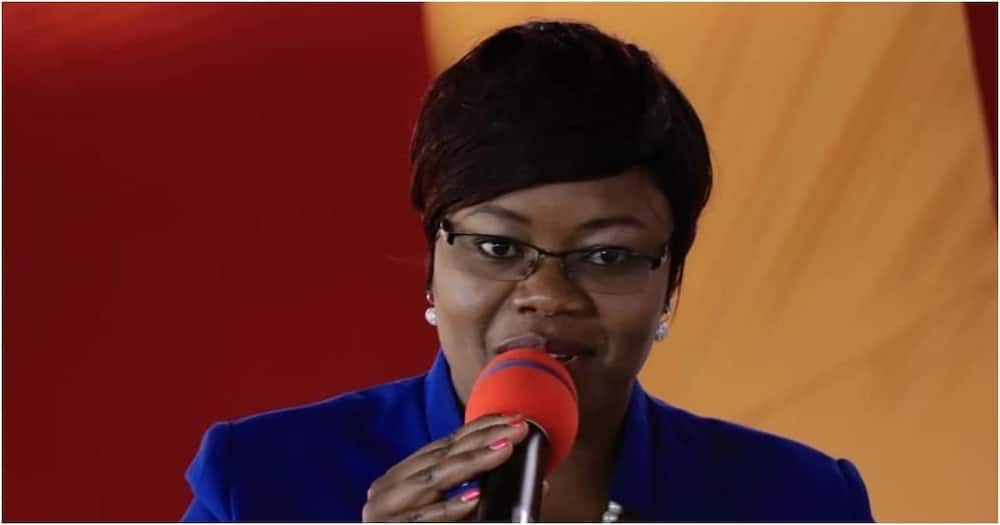 Their positions are informed by the fact that Uhuru never said a word to further affirm his endorsement.

“On that day when the president endorsed Mariga for Kibra race, I was in State House. I know how they mounted pressure on him, and how they gained entry to State House,” Shebesh claimed.

Warning signs of cancer in women