Geneva, Switzerland, Sep 15 – The World Trade Organization has upheld a complaint by China over additional US duties on some $250 billion of Chinese goods, a decision that sparked outrage in Washington.

The Geneva-based body has been caught in the middle of trade tensions between the United States and China, and has faced relentless attacks from President Donald Trump.

The tariffs, imposed in 2018, marked the beginning of the trade war between the world’s two largest economies.

But a panel of experts — set up by WTO’s Dispute Settlement Body last year to review the US move — ruled Tuesday the tariffs on Chinese goods were “inconsistent” with global trade rules, and recommended the US “bring its measures into conformity with its obligations”. The decision was met with ire in the US, with Trade Representative Robert Lighthizer saying it proved the WTO “is completely inadequate to stop China’s harmful technology practices”.

“The Trump Administration will not let China use the WTO to take advantage of American workers, businesses, farmers, and ranchers,” he said.

But Beijing welcome the move as an “objective and fair ruling”.

“China also hopes that the United States will fully respect the rulings of the expert group…take practical actions to meet China and other WTO members half way, jointly maintain the multilateral trading system, and promote the stable and healthy development of the world economy,” a spokesman from the commerce ministry said.

Tuesday’s announcement marks one of the first in a series of anticipated panel rulings over complaints filed by a long line of countries over Trump’s decision to hit them with steep tariffs on steel and aluminium imports.

In a 72-page report, the panel said Washington had “not met its burden of demonstrating that its measures were provisionally justified” under international trade rules. US Trade Representative Robert Lighthizer said the Trump Administration “will not let China use the WTO to take advantage of American workers, businesses, farmers, and ranchers” © POOL/AFP/File / Anna Moneymaker

In particular, it rejected the US argument that the tariffs were applied to products it said had benefitted from practices that the US considers are contrary to “public morals”, like theft, misappropriation and unfair competition.

“The United States had not met its burden of demonstrating how its restrictions contributed to protecting its public morals and did not extend beyond what was necessary,” it said.

Lightizer said in response the US report had cited thousands of pieces of evidence showing China’s unfair trade practices, which “have cost US innovators, workers, and businesses billions of dollars every year”.

He said the WTO ruling showed that it “provides no remedy for such misconduct”.

Usually parties unhappy with a panel decision can appeal within 60 days.

But that process has been complicated since the WTO Appellate Body — also known as the supreme court of world trade — stopped functioning in December after years of relentless US opposition.

Washington accuses the court of major overreach and has blocked the appointment of new judges, leaving it without the required quorum.

The European Union, China and a number of other countries have launched a temporary system for appealing trade dispute rulings, but the United States is not participating.

In its report, the panel stressed that it was “very much aware of the wider context in which the WTO system currently operates, which is one reflecting a range of unprecedented global trade tensions”.

It called on the United States and China to “pursue further efforts to achieve a mutually satisfactory solution” to their dispute.

I am not the news, says Wambui Collymore

Malala: Raila Used Me And Is Now Among… 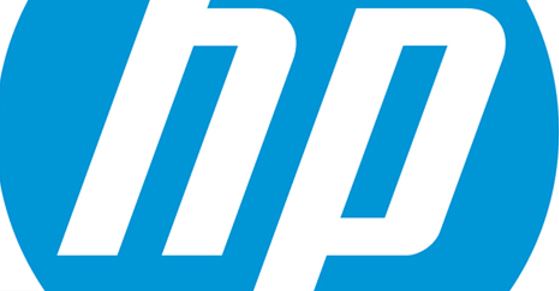