Kibra bred musician Octoppizo has condemned political tourists whom he accused of using Kibra as a platform to measure their political muscle.

According to Octo, the Kibra parliamentary hopefuls arose out of the blue and set tent at Kibra engaging each other on tribal lined politics instead of engaging the people of Kibra to source ideas on the projects they would like done for them.

Octo in his social media post maintained that the late Ken Okoth was the best leader yet to have taken the steers of Kibra’s representation and that the current hopefuls were trying to use it as a money minting option. To him, no candidate will march the late Okoth’s intellectual leadership.

Further the singer discreetly threw shade on Jubilee’s candidate, Mariga, saying his popularity did not make him a leader. ” Just because you’re popular, doesn’t mean you can lead people, you need to have good leadership and not turning your fans to voters,” wrote Octo.

The singer in the past expressed his interest in being the president of the republic of Kenya. He had intimated that Kenyan youths were in dire need of his result oriented leadership hence was not going to limit himself to Kibra residents only.

Complaint in Hand, Democrats Aim for a Fast, and Focused, Impeachment Inquiry 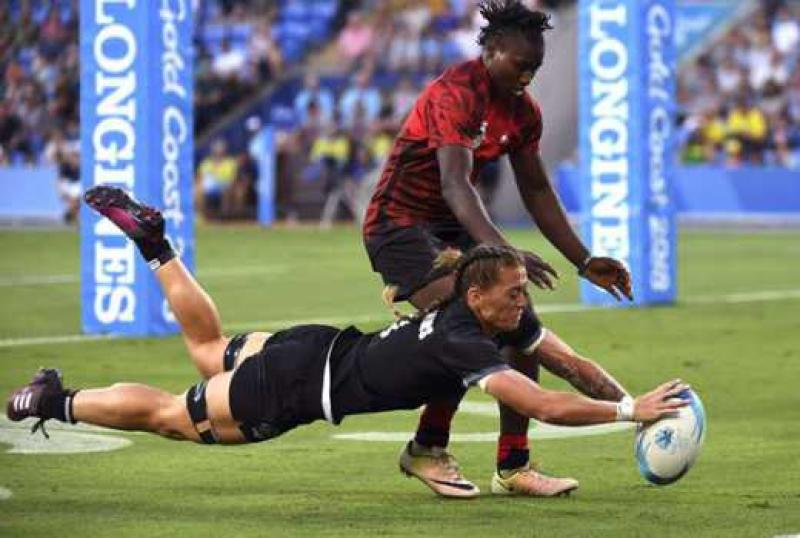